A lifelong equestrian of varying disciplines, Warwick Schiller moved from his home country of Australia in his 20s to the United States in order to pursue his dream of training horses. He focused his competitive efforts on reining, eventually becoming an NRHA (National Reining Horse Association) Reserve World Champion and also representing Australia at the 2010 & 2018 World Equestrian Games. His unique ability to convey his knowledge to others became apparent when he successfully went on to coach individuals who garnered coveted reining titles such as NRHA World Champions, NRHA Rookie of the Year, Australian Champions, U.S. Champions and a fellow WEG team member.

Warwick is always learning and growing in hope to become the very best horseman he can be. His work revolves around helping those who believe in what he is doing and getting them to join along for the ride. It’s life-long, and passion-driven work. It involves horses and horse-people and community and support… positive support. A tribe if you will, but one that is focused and has goals and is open to making mistakes and learning from those mistakes together, to become better, for their horses, for their goals and for each other. 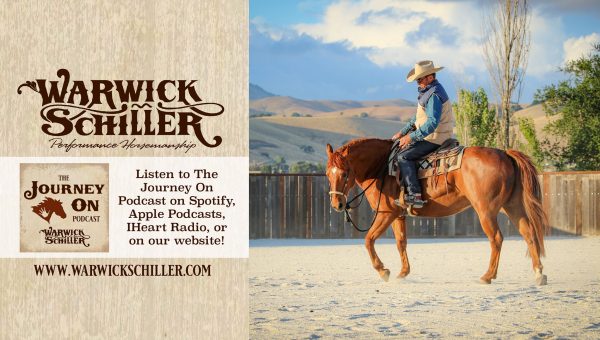 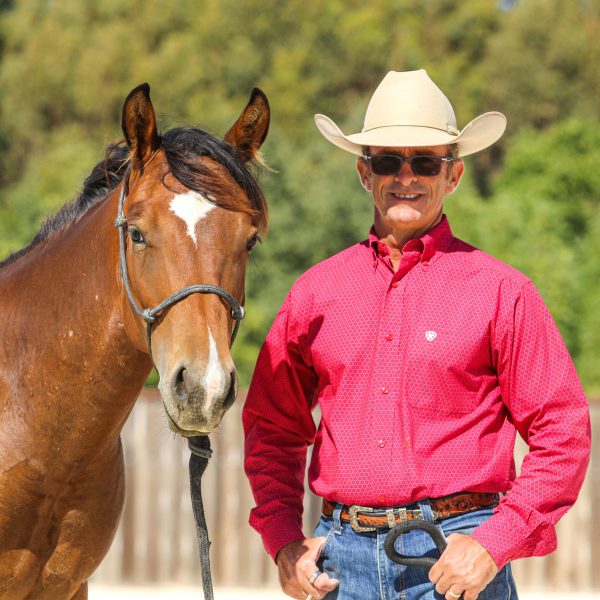